Volleyball Academy “Stoychev Kaziyski” is a new volleyball project by Friends of Volleyball association. It is backed by Balgarsko Shkolo and funded by sponsors. The Academy is patronaged by Radostin Stoychev and Matey Kaziyski two of the most renowned names in the world volleyball scene. The main concept behind the project is to create an Academy where in excellent conditions, children will be built as  athletes and, at the same time, as versatile personalities with spirit and moral values.

The mission is to give an opportunity to the children, boys and girls, to practice their favorite sport, guided by highly qualified volleyball specialists and according to methods recommended by Bulgarian volleyball coach Radostin Stoychev. Thanks to Balgarsko Shkolo the players will practice in a modern sports hall with appropriate and necessary volleyball  equipment.

Four professional volleyball coaches guide the volleyball training process, following the  methodology developed and perfected by Radostin Stoychev. The training process is conducted  according to the age of each team, as well as the leading guiding methods for proper physical  and technical training of the youth. A swimming trainer, physiotherapist and fitness coach take care of the children with the support of JK Fitness.

Volleyball trainings are four times per week(for the youngest) and five times per week (for the big ones). All teams have one swimming session per week. The Academy collaborates with the National Sports Academy. Students in Volleyball coaching science take their practices with the teams of VASK.

In December 2017, the Academy organized a tournament for boys up to 13 years of age. The  tournament was held at the NSA in two days with the participation of 8 teams from Sofia and  the region.The tradition continued in 2018.

In 2016, for the first time in Bulgaria, the Academy  organized a Night Volleyball tournament, where the balls, the net and the courts were colored  with a special offset paint, the children were dressed in reflecting light and paint and created a  ghostly atmosphere. Reports from this event were broadcasted by leading television channels  as well as featured on sports sites.

The biggest event of the Academy is named Big Volley Camp and is organized in three consecutive years. It is a a summer volleyball camp for children where youths have volleyball training in hall, beach volleyball, athletics, swimming, healthy eating  lectures, volleyball theory, motivated stories about successful athletes and other activities.

The most important goal of the Academy is to teach our kids ot be not only professional or even world class volleyball players, but also to become honest and good-hearted people, active members of the society and winners both in sports and life. 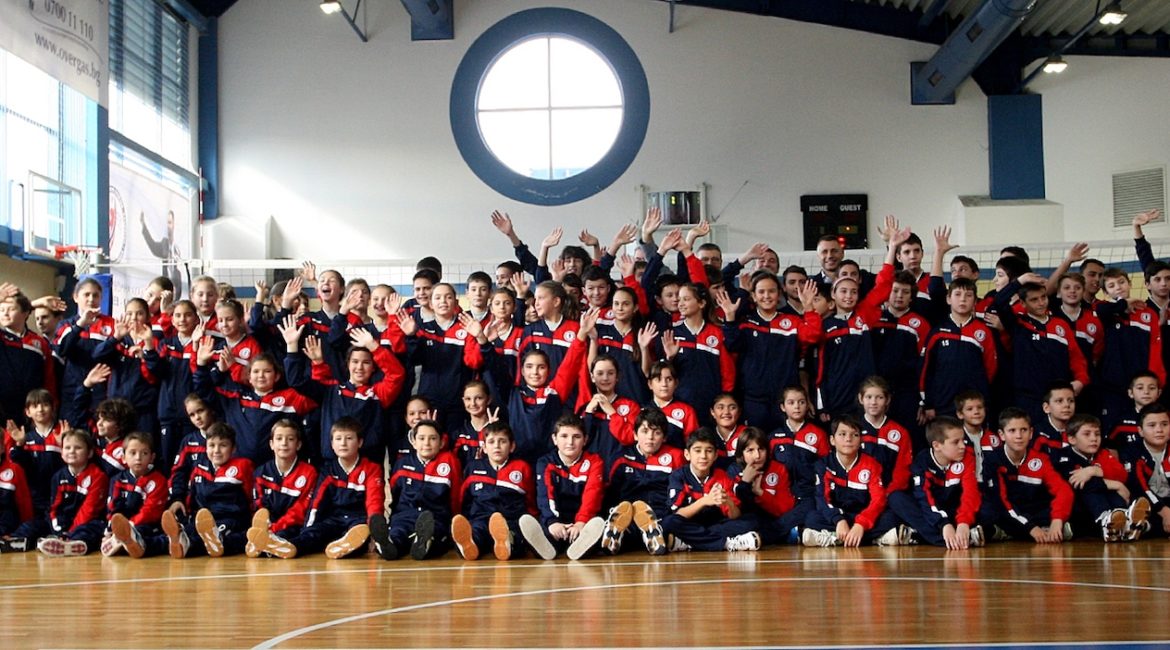 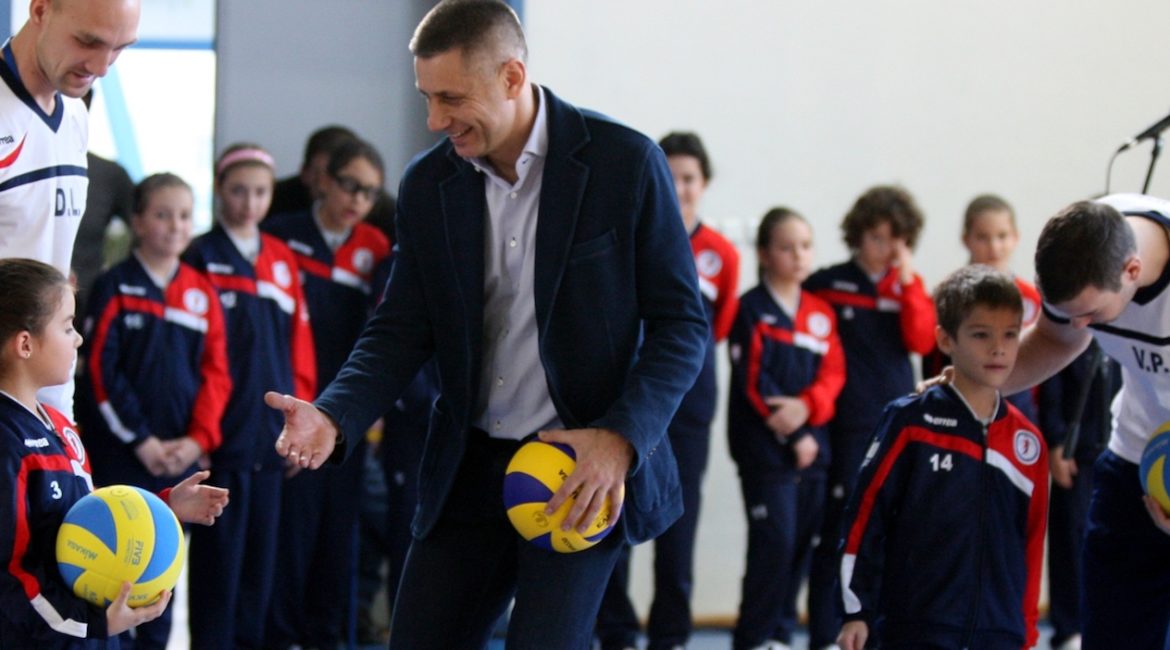 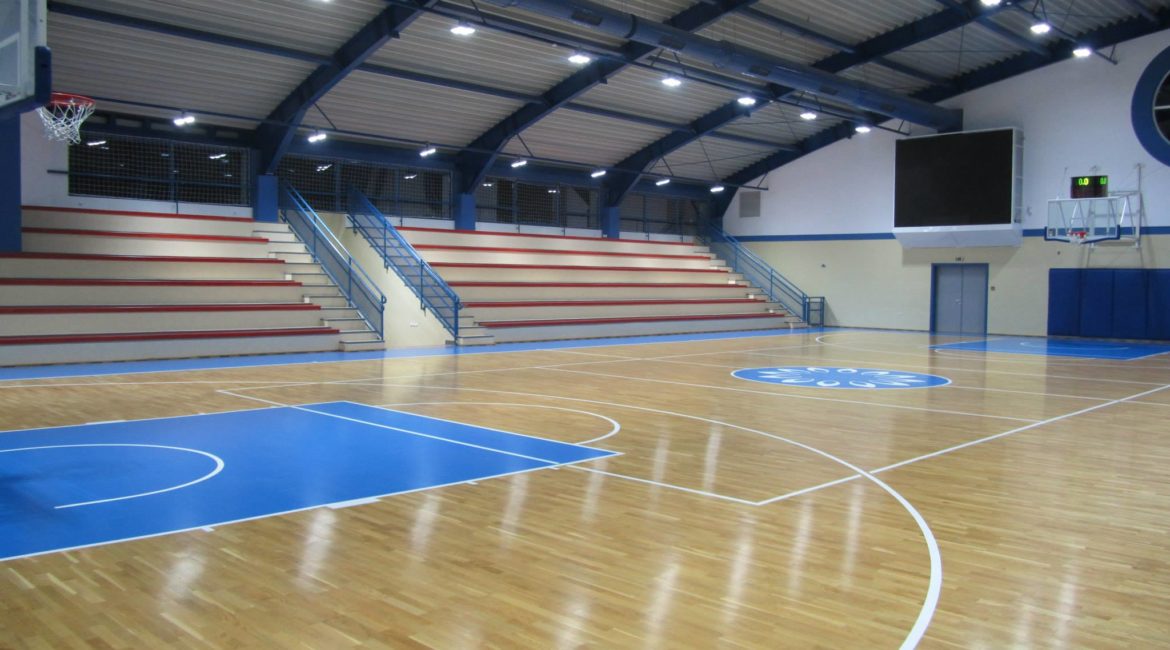 Splash FC is one of the most powerful and titled teams in the FIFA World Ranking. The team played on the world scene for the first time in Italy in 1934 and finished third. The team proved itself as a strong contestant, not willing to yield to opponents regardless of their status.