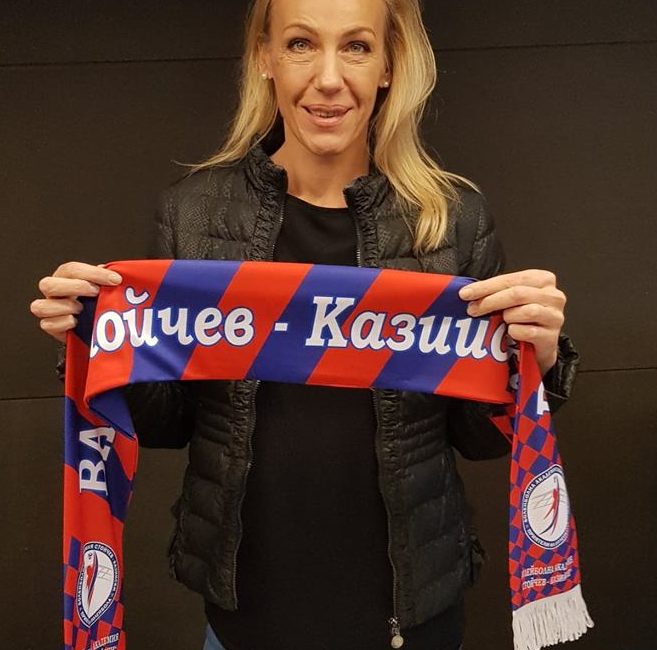 Antonina Zetova is one of the most successful volleyball players in Bulgaria. She will work with the female players in VASK.

She has played in the most competitive volleyball championships on the planet. She has won 3 times the championship in Turkey and 2 times in Italy. Among her many awards are MVP for final playoff with Perugia, best player and best foreign player in Italian championship, best scorer in 2001 European Chamionship, silver medal in European League.

Antonina Zetova was appointed in 2016 as assistant coach to national female volleyball team of Bulgaria up to 23 years. In 2017 the team led by Tony as senior coach won bronze medals from the world chamionship in Slovenia.

We believe that Tony Zetova will be able to transfer her immense knowledge and love for volleyball in our players and she will ignite their ambition to be better with each training session. We wish many new trophies for Tony as a couch in the Academy. 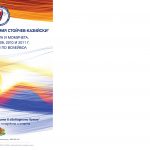 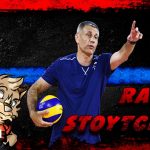 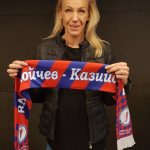 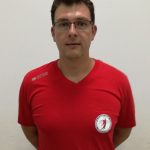 VASK and coach Hristo Kolev will not be working together

Two wins and two losses for the Academy

Splash FC is one of the most powerful and titled teams in the FIFA World Ranking. The team played on the world scene for the first time in Italy in 1934 and finished third. The team proved itself as a strong contestant, not willing to yield to opponents regardless of their status.